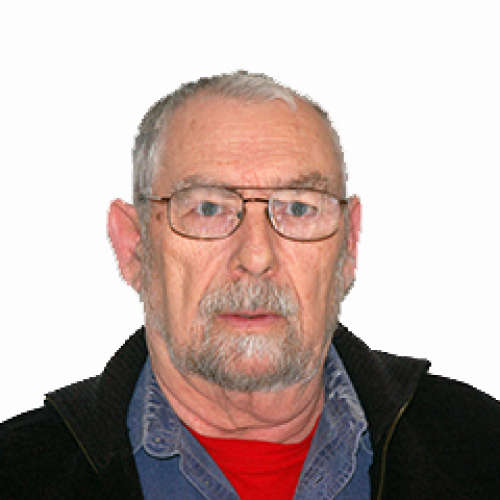 John is a licensed electrician and ski-lift mechanic. He has been engaged in the electrical fields most of his career. During the early 70's he was employed for his skills at a St Catherines' based printing company.
For several years starting in the mid 1980's, John worked on aerial tramways and funicular railways. John was a founding member of the Mackenzie Printery and Newspaper Museum and has continued to support this historic site for several decades.