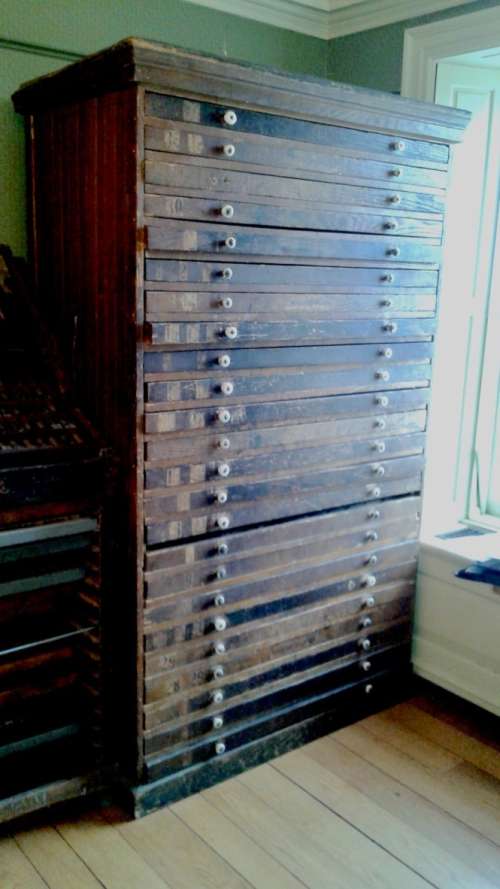 This 19th century wooden type cabinet was donated to the museum by Richard and Marilyn Pearce of Simcoe, Ontario.

The eight-foot high, 24 drawer cabinet, containing a large variety of wooden type fonts, was owned by the Pearce Publishing Company Limited, a newspaper proprietor and commercial printer established in Waterford, Ontario in 1874. Under four generations of Pearce family management, the company expanded to include The Waterford Star, The Simcoe Reformer and The Delhi Reporter newspapers and a letterpress printing division, all located in the town of Simcoe.

The letterpress printing business was sold in 1969 to make room for growth of The Reformer as a daily newspaper, but this cabinet was retained and came into the possession of the donors when the company was sold in 1979. 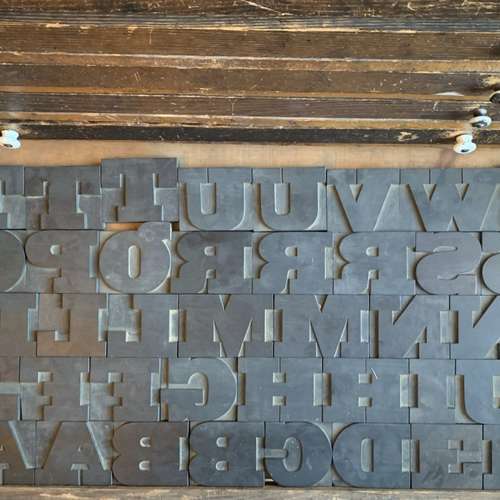 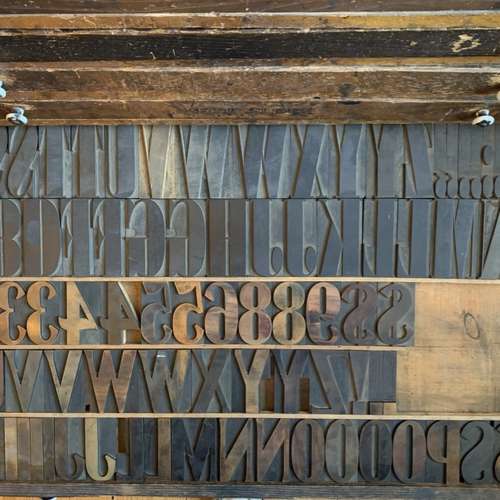 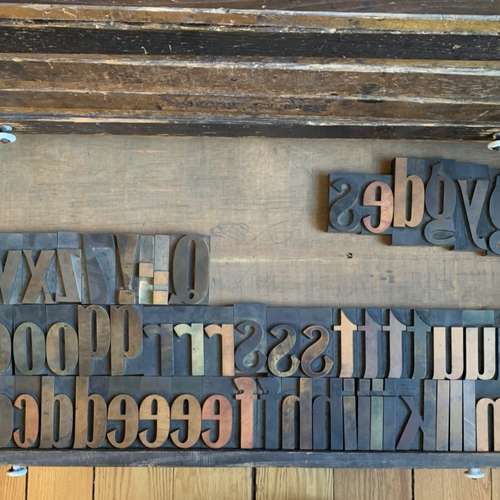 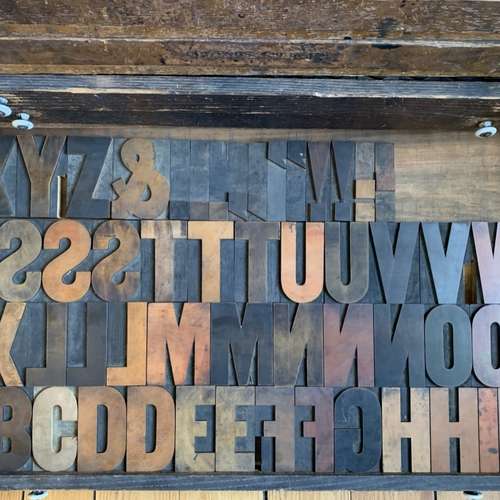