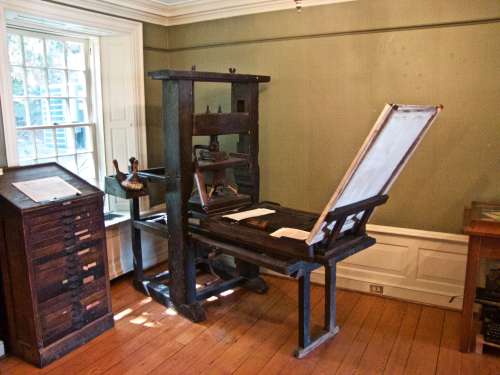 The gem of the museum's collection is an English Common Press, known as the Louis Roy, which is believed to be the oldest and last remaining wooden press in Canada. Built in the 1760's of English Oak it was acquired by Lieutenant Governor John Graves Simcoe to print Upper Canada's first newspaper, The Upper Canada Gazette and American Oracle, in Newark (Niagara-on-the-Lake), April 17, 1793. It is believed there are only two such presses in working order in North America, the other being in the Smithsonian Institute in Washington, D.C. 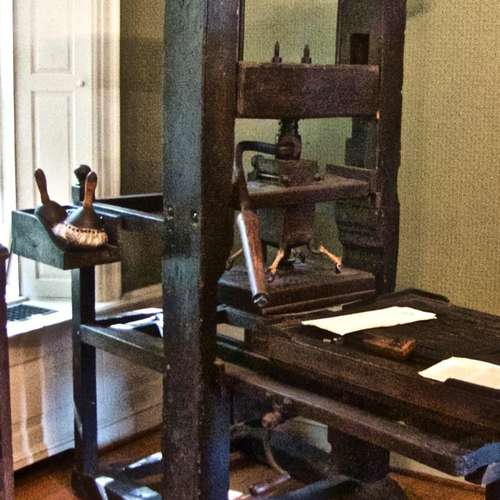 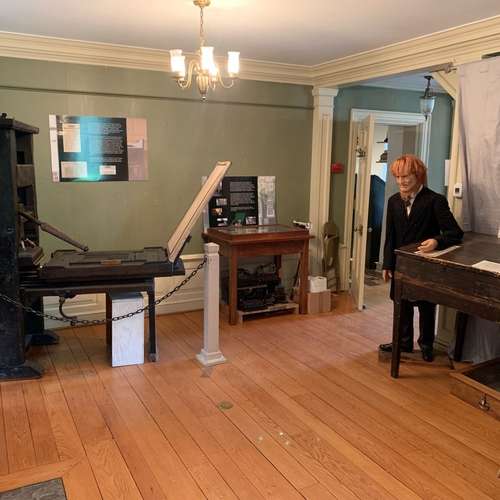